NEW YORK – December 9, 2021 – The Lady of Heaven, a highly anticipated epic drama about the life of historic Islamic figure Lady Fatima, premieres nationwide on Friday, December 10 at AMC theaters across the country.

The visually powerful film follows an Iraqi child, whose mother is killed in a war-torn country, as he finds himself in a new home with his grandmother who tells the story of Lady Fatima, the prophet’s daughter. Mohammed.

Producer Malik Shlibak previously discussed Lady Fatima in an interview with Deadline.com: â€œShe is one of the most influential historical Arab figures. Her history is fascinating and rich, we believe that the lady herself is a figure with whom, regardless of your religious or non-religious background, you can resonate and learn a lot. 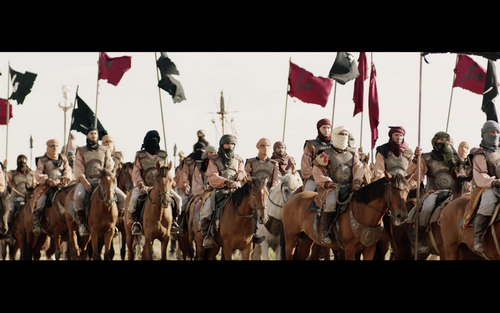 The $ 15 million historical drama artfully weaves themes of suffering and patience from 7th century Islamic history with ISIS in the 21st century when Islamic terrorism begins. The main character of modern times living in chaos discovers the painful journey of Lady Fatima.

This film follows the Islamic tradition where no human actor plays a holy personality. Roles are created through a fusion of actors, in-camera effects, lighting and visual effects. 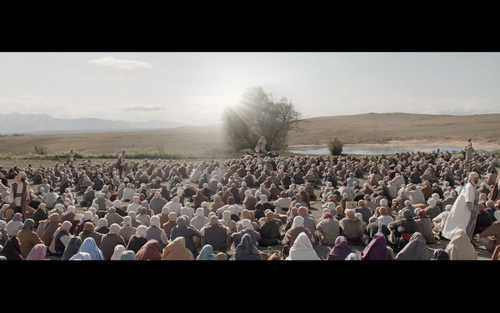 The 141-minute film directed by Eli King and produced by Enlightened Kingdom received the creative contribution of OscarÂ® winner John Stephenson. The Lady of Heaven received the award for best visual effects at the iSuccess International Awards gala at an event organized by Superfilm Studios in co-production with Forbes France. 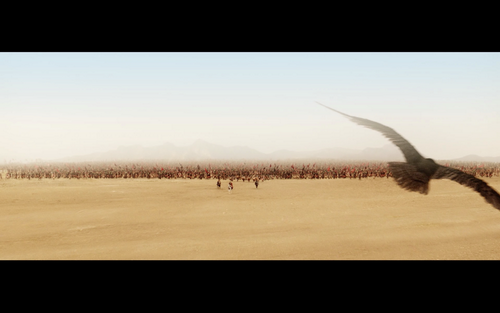